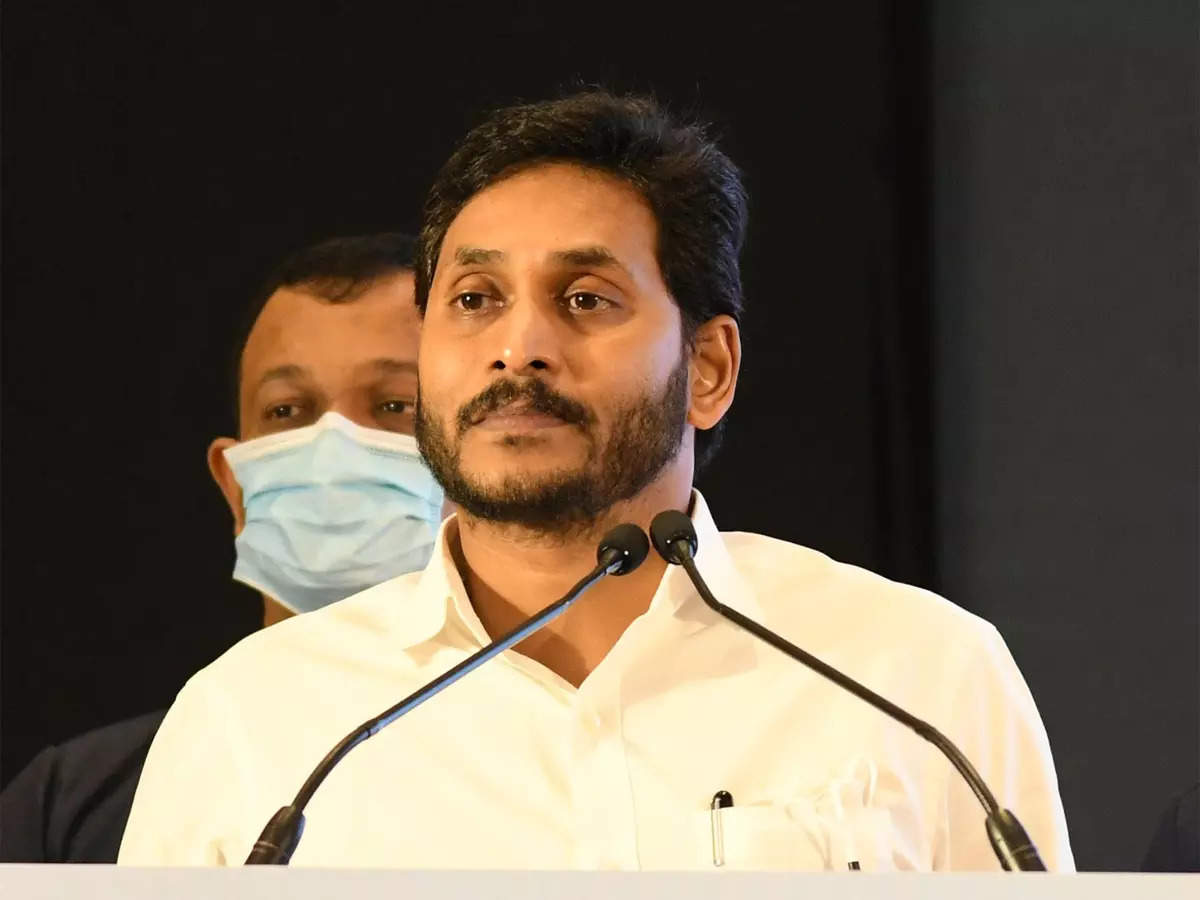 AMARAVATI: The state government is contemplating a ban on private practice by government doctors.

In an attempt to streamline health services in public hospitals, from the primary health centre (PHC) to government general hospitals (GGHs) and medical colleges, the government will also introduce a biometric attendance system.

The government has been studying the proposal to ban private practice for the last two years. However, it was cleared recently after the revision of pay scales of doctors working in public the healthcare system.

The government has started implementing the pay scales fixed by the University Grants Commission for teachers in medical colleges. “Since the government met all their demands, it is the duty of doctors to serve the public healthcare system with more dedication,” said a senior official.

“Although the proposal looks good on paper, it is very difficult to implement as monitoring the services in private hospitals will become tricky,” said a senior professor at Government Medical College (GMC), Guntur. He, however, said there was nothing wrong in the government expecting senior doctors to serve the poor in government institutions as it was spending on improving the system.

Chief minister Y S Jagan Mohan Reddy had said public hospitals should be upgraded to the extent that no one from AP should have to go to a neighbouring state seeking specialised healthcare services. The CM also recently cleared a proposal to fill 1,400 vacancies in hospitals including doctors, nurses and paramedical staff. The CM made it clear that no service should be denied for want of personnel in any government hospital.