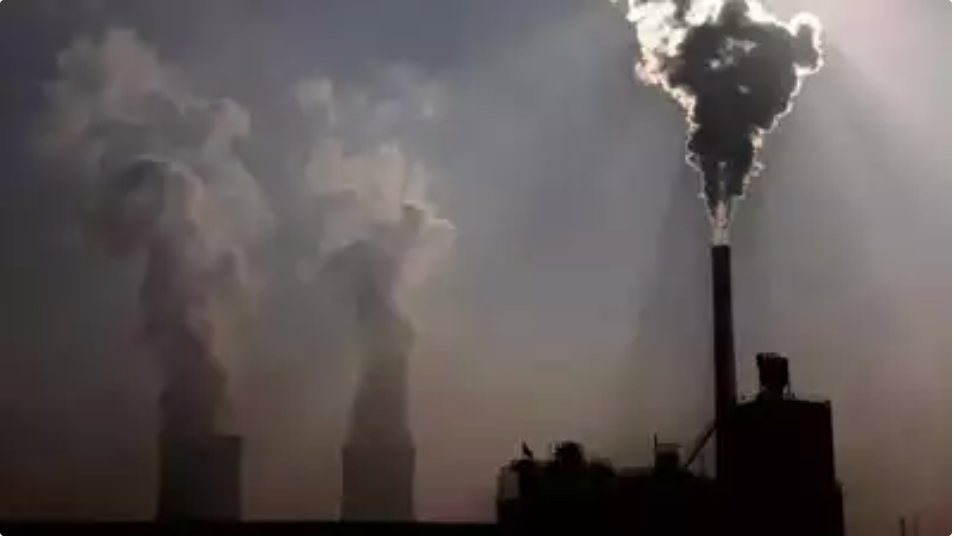 Kolkata: A new study by ‘C40 Cities’ — a network of the world’s megacities committed to addressing climate change — reveals that Kolkata has the highest number of premature deaths due to coal-fired thermal power plant pollution in 2019 among 61 global megacities. It is also projected to witness 10,000 premature deaths till 2030. For the first time, this new research report by C40 quantifies the impact of air pollution from coal plants on the health of urban populations and its economic consequences.

The residents of Kolkata are the worst impacted by coal pollution compared to residents in other cities in terms of premature deaths. Around 20% of India’s coal-powered electricity is generated within 500km of the city. Air pollution from coal-fired power plants travels long distances with the winds pushing pollutants towards the city, thus putting people, especially youths, pregnant women and senior citizens at risk.

“Air pollution (PM2.5 annual concentration) in Kolkata is nearly seven times above the WHO guidelines and nearly twice above the national guideline. Current national plans would expand the coal fleet by 28% between 2020 and 2030, threatening the health and well-being of the urban residents in Kolkata while undermining India’s climate and air quality targets. Current national plans could increase the number of annual premature deaths from coal plant pollution in Kolkata by 50%,” said Rachel Huxley, head of knowledge and research at C40. Current plans to expand India’s coal fleet by 64 GW would increase the number of premature deaths to 31,000 from coal-related air pollution in the city till 2030, the study revealed.

“The state and the Centre should consider incorporating an early retirement of coal and invest in clean energy, while not building any new coal plants, as cornerstones of their air quality and climate policies,” added Huxley.

“However, it is easier said than done. Bengal is geographically rich with its coal resources and the availability of resources often determines the technology to be used, even though none disregard the health implications,” said a senior state government official.