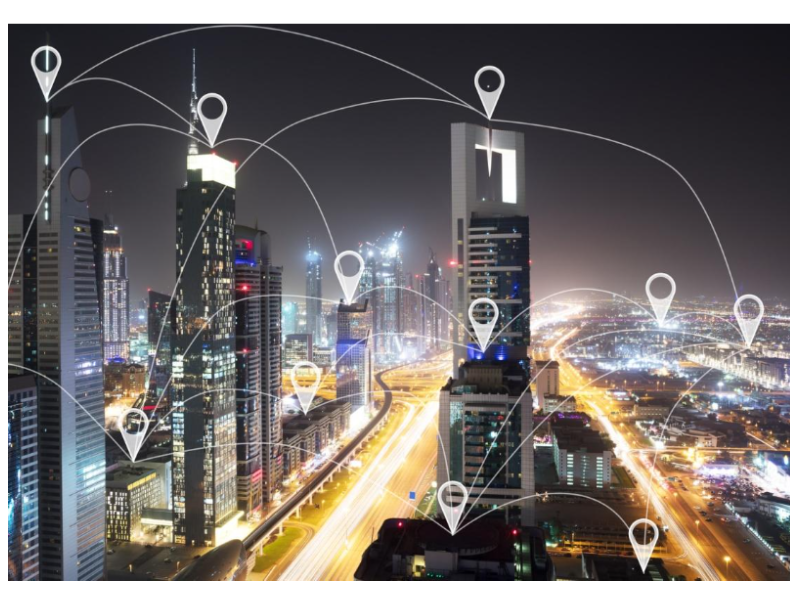 Four years after being selected under the smart cities mission, Trichy municipal corporation has been lacking the pace to complete the projects approved and funded under the programme. With only 15 proposals completed and launched for public use, the urban local body has 45 more to complete of which work is yet to commence on at least three infrastructure projects. Many of the proposals have failed to get commissioned before the assured deadline.

Trichy city was selected under the smart city project in June 2017 based on the Smart City Proposal (SCP) submitted to the ministry of housing and urban affairs (MoHUA). While other cities that were selected along with the civic body have achieved desirable progress in executing the work, several proposals including Uyyakondan riverfront development, Chathiram bus stand, multi-level car parking and heritage tourism development remain incomplete for a few years now. Two years after Thillai Nayagam ghats on Odathurai road were demolished by the civic body for a smart makeover, the proposal that was supposed to be completed in six months remains incomplete. The same is the case of Purathana park redevelopment on Butterworth road. Two years on, not even half the civil work in the park is completed.

While only 15 of the total 60 proposals have been completed, the experts questioned the civic body over the lack of focus on sports and transport sectors. “Transportation and road development sector was completely ignored. Fast-growing vehicular traffic needed a comprehensive management plan, but smart cities funds were heavily spent on recreational proposals,” S Surya Narayanan, a transportation engineer, said. While Trichy corporation mainly blamed it on the delay in obtaining clearances from stakeholders and Covid-19 lockdowns, the slow pace of execution by the contractors tasked with completing the civil work is glossed over.

Projects such as underground drainage and water supply that could have been taken up under other funds have consumed about Rs 110 crores of the smart cities fund which could have been used for other proposals. “Compared to cities selected simultaneously for the programme, Trichy is doing fairly good. In the next few months, we will expedite and complete the ongoing projects,” a senior official with Trichy corporation said.